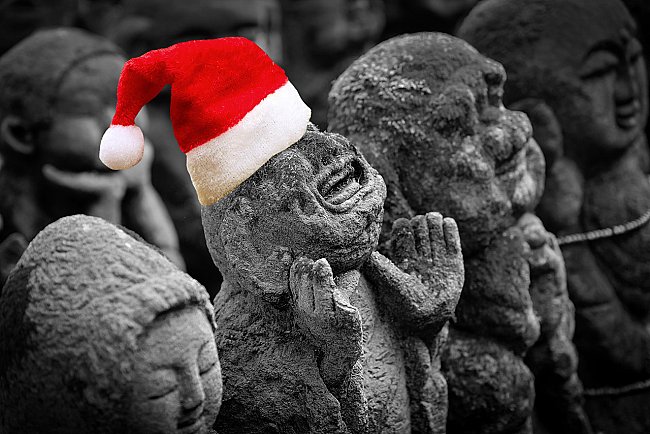 Buddhists do celebrate Christmas in a non-Christian way

Buddhism is one of the most influential religions largely found in Asia which is largely based on the beliefs, tradition and practices on the teachings of Lord Buddha. Lord Buddha is said to have found enlightenment in the India and shared his insights among people to help them end their sufferings. Buddhist has own culture and tradition.

But sometimes the question arise: "Can Buddhists celebrate Christmas ?"

Christmas is an annual festival celebrated in order to commemorate the birth of Lord Jesus. So Christmas is associated with Christianity or Lord Jesus. So people wonder whether Buddhists celebrate Christmas or not. Many Buddhists have believed that Jesus was a High Bodhisattva and he was a manifestation of Enlighten mind. There was long lost evidence that Jesus had travelled to East and learned Buddhism.

As you all know the traditional Christmas message "Peace to Earth –Goodwill to All", this message is similar to what Buddhist learns who share the common thread of peace, love, kindness to other, care for other. So generally Buddhists celebrate Christmas but not in Christianity way. They have their own way to celebrate Christmas. So Buddhists often see Jesus as an avatar of being blessed to our beloved Earth.

In one of the popular books written by Vietnamese Monk, Thich Nhat Hanh's "Living Buddha, Living Christ", he explains that two traditions Buddhism and Christianity can understand each other and each figures have left behind their wisdom to help and shape the life of billions of people to end their suffering.

As most of us have seen popular TV serial Simpsons, in the "She of little Faith" episode, Lisa convert to Buddhism another character Reverend Timothy Lovejoy, minister of the first church of Springfield tried to convince to dissuade her from Buddhism by saying that she can't celebrate Christmas because Santa doesn’t leave gifts under Bodhi Tree. But Richard Gere makes it right by stating that Buddhists believe in all religion that is found in love and compassion and kindness to others. 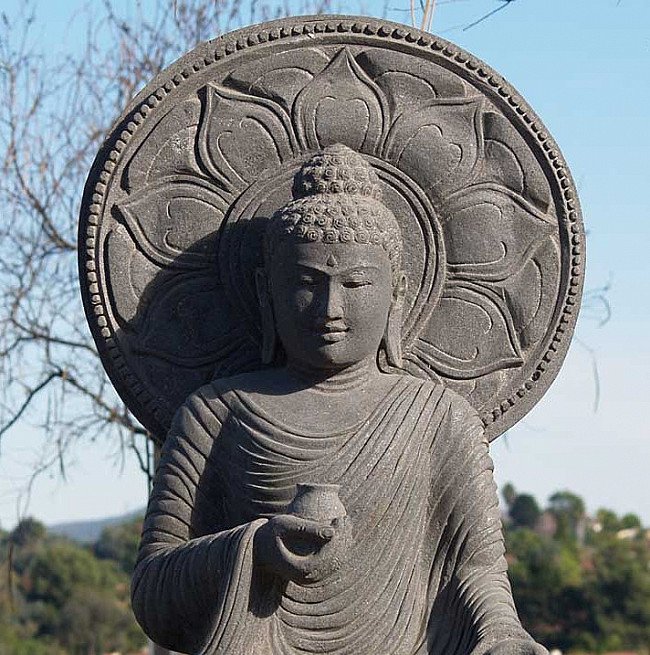 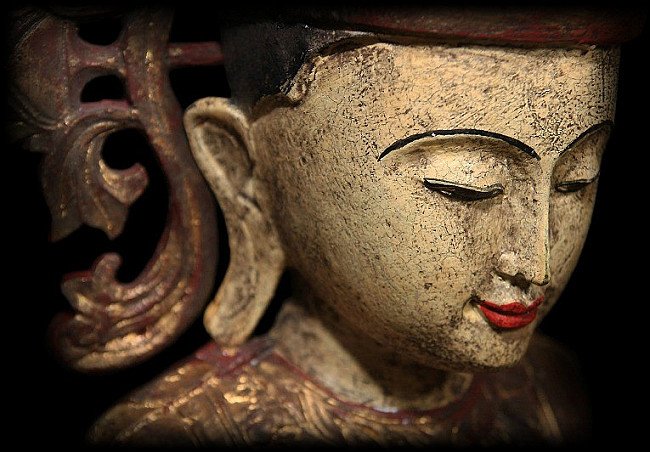 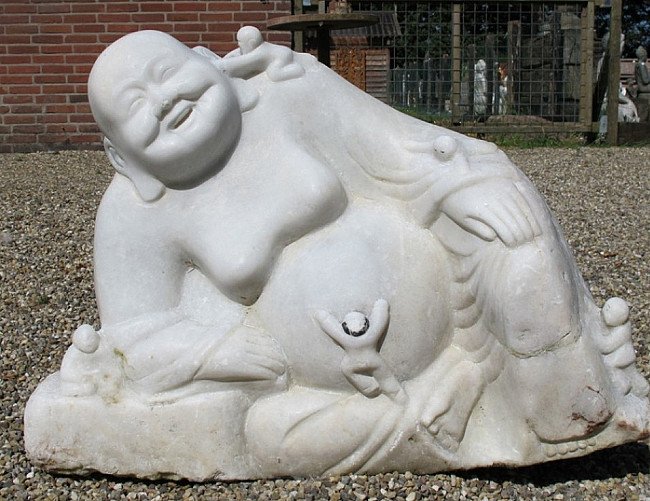 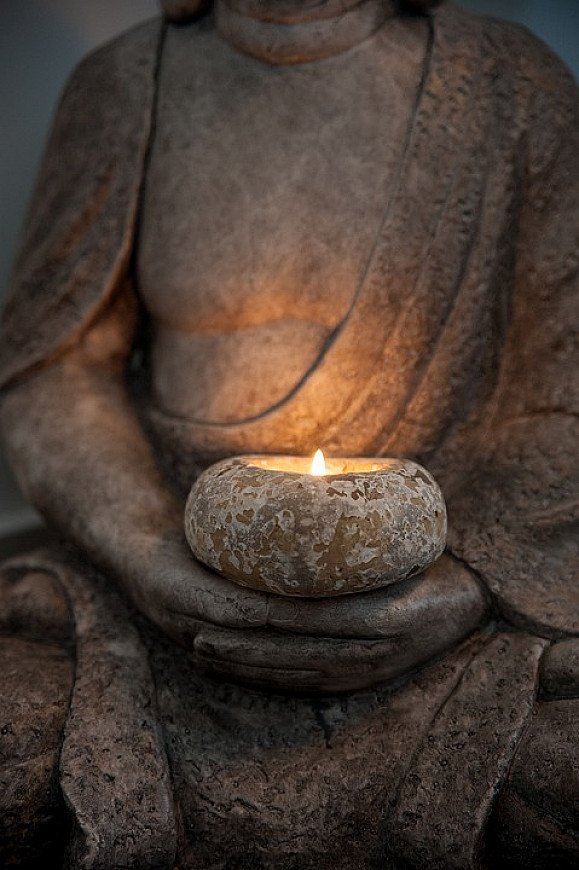 Do Buddhists use Christmas Tree to celebrate? 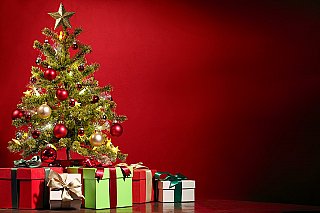 Everyone knows the Christmas tree. We put up special decorations with lights, bulbs to make it beautiful, colorful and decorative. Well, Buddhists decorate the pine trees but it doesn't have anything to do with Christmas. Though many people don't know but Buddhist celebrates a popular holiday also known as "Bodhi Day" to celebrate Lord Buddha's enlightenment and achieving nirvana. This is celebrated in December month and they decorate ficus tree or Bodhi tree with multicolor, decoration, bulbs but some may use pine tree used in Christmas. The fact that Western Buddhists are using Christmas trees is actually quite acceptable since Buddhism is also about accepting another religion. So generally it can be said that Buddhist also use Christmas trees but they are used to celebrate their own holiday which goes on for 30 days.

So Buddhists do celebrate Christmas in a non-Christian way. They are happy with celebrating Christmas and having fun with Christmas decoration and enlightening and decorating the Christmas tree.