The history of Buddha and Buddhism is not unknown to anybody around the world. Since the birth of Buddha to the death of Buddha and attaining Nirvana, everybody must have read about it in the history books or elsewhere. Coming to a topic, Gautama Buddha never preached his followers about himself being a God or idolizing him. It was people or the followers of Buddha, after hundreds of years of his death, who preferred to idolize and worship him.

There is not any registered date of the first Buddha statue built but according to some researches we are known that Gandhara Buddha statue, located in the northern Pakistan and northeastern Afghanistan, is one of the ancient Buddha statue. 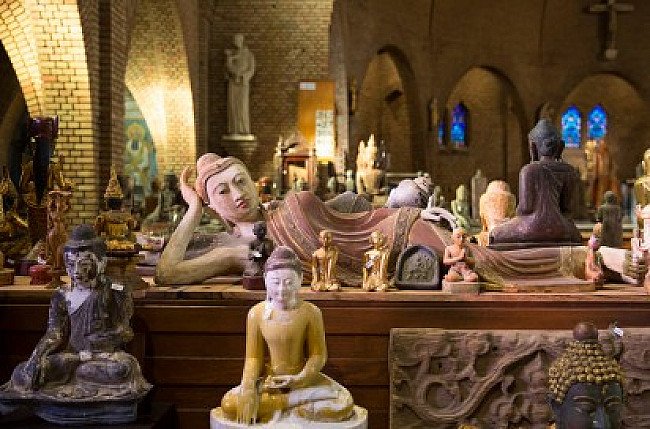 Value of a Buddha Statue

In 21st Century, Buddhism falls among one of the popular religion. What makes Buddhism so special and popular among the people of Asia and West?

All of the people around the world doesn’t consider it to be a Religion, but there are plenty of people who practice Buddhism because it is a way of life, a philosophy. Though the debate of Buddhism being a religion or philosophy is never going to end, we are not here to discuss what is it – Philosophy or Religion? 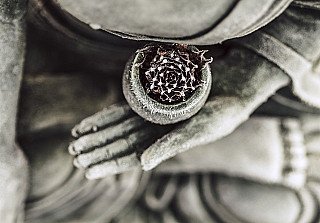 In today’s world, Buddhism is practiced mostly because it is considered to be an act of Meditation. People buy Buddha statues to practice meditation because it is considered as to be a source of inspiration. People claim that a Buddha statue can be helpful to mind purification, calmness in the surrounding and also may be helpful to overcome the negativity in oneself.

But there are a lot of people who buy Buddha statues for decoration purpose. To a person who prefers Buddhism as a religion, it may be annoying to see people buying Buddha statues just to use it as a decorative item.

We can see many different styles of Buddha statues in Buddha store. Some of the statues are seated, some are standing and a few are in reclining position. Each of the posture or gesture of a statue has its own meaning. Different types of Buddha statue we often see can be listed as:

Along with these styles of Buddha, we have often seen Buddha statues with different hand gestures such as:

There are so many famous Buddha statues in this world. When we look at those statues, we see Buddha in different or similar gestures. Let us see some of the famous statues from all over the world.

Famous Buddha Statues around the world

Some of the famous Buddha statues in this world are listed below: