The Tai-Shan people are believed to have migrated from Yunnan in China.
The Shan, who call themselves Tai, form one section of the large Tai ethnic group which is now believed to have spread from Southeast China through Vietnam, Laos, Thailand, Burma and Assam. Shan legendsindicate that they were already in the part of Burma which they still inhabit as early as the mid 11th century. The word “Shan” comes from the same root as Siam; in Bagan they were known as the Syam.

Buddha statues from the Shan period

Although there is evidence of earlier occupation, the first Shan Buddha images that were found seem to date back only to the 17th century. They have triangular faces with a broad forehead, eyebrows arched high over narrowly opened eyes, a pointed nose with triangular nostrils, pursed thin lips, large and elongated ears, and short necks. They are often seated in Vajrasana with hands in Bhumisparsha mudra. Seventeenth century Buddha statues may be placed on high, wasted lotus thrones and wear immensely tall crowns with flamboyant ear flanges. 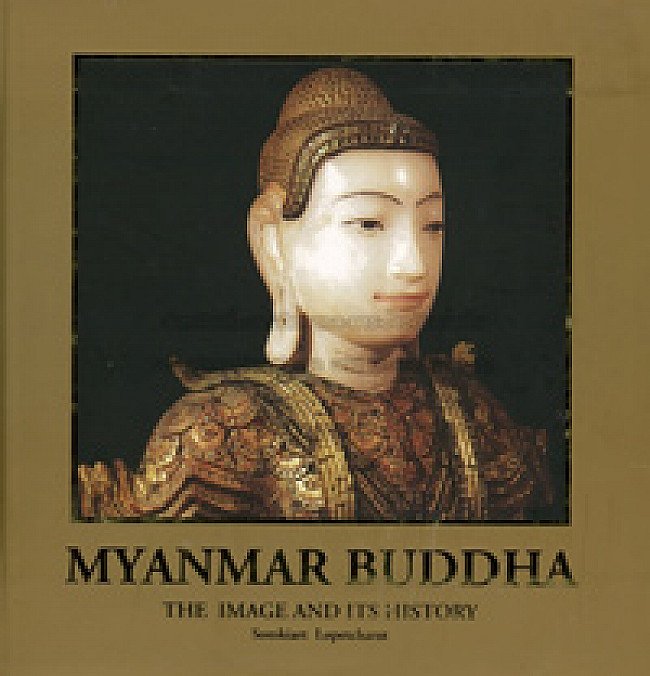 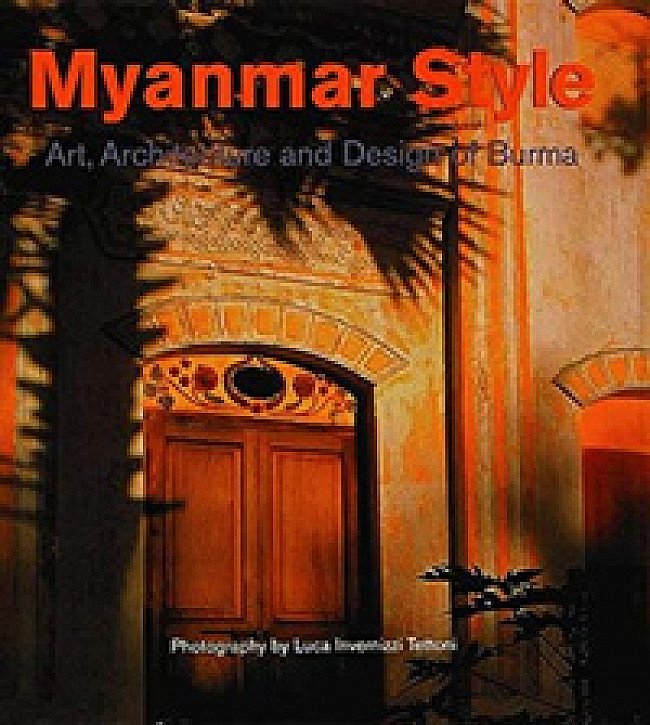 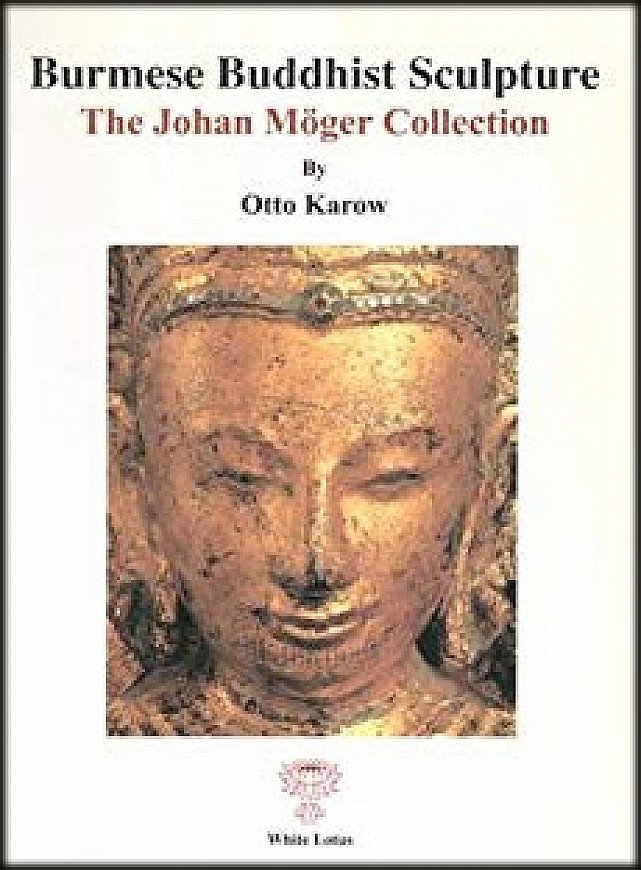