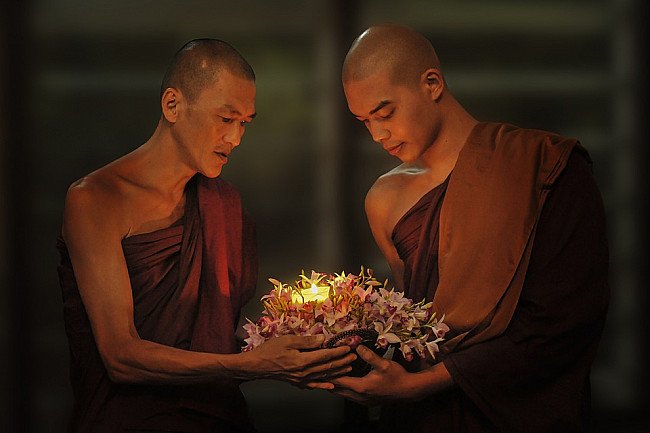 There is a common query on Buddhism - Is Buddhism a religion or a philosophy? Every person has their own beliefs as per their background. The most beginners to Buddhism will think that it's basically a philosophy. Since they confronts with various concepts that exists in Buddhism but we shouldn’t forget that it is also a religions for most of the south Asian nationalities. They value these concepts and practice in day to day life.

As for the introduction to Buddhism for Beginners, Buddhism is a widespread religion (or philosophy) which was propagated by Siddhartha Gautama in ancient India in 5th century BC. He was born as a prince in Kapilvastu, present day Lumbini, Rupandehi, Nepal. It was forecasted that prince Siddhartha will become either great ruler or a great saint.

He grew inside the palace without knowing outer world’s situation. But when confronted, there were lots of questions in his mind. It was uncomfortable for him as he was not answered satisfactorily. Hence, he went in search for the answers. With continuous meditation, he finally got the answers to his questions and attained nirvana. He learnt the facts of life misery all the pain and sufferings.

With the motive to share his learnings, he conveyed his wisdom to his first five disciples at Sarnath. Then after, he slowly conveyed to other people and areas as well. 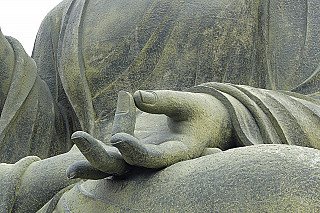 As the wisdom was wide spread, lots of people engaged themselves in Buddhism. Then after, the Sanga was formed in order to preserve the beliefs and to make the followers of Buddhism united. For Buddhists, the core beliefs included - the four noble truth, the noble eightfold path and the five precepts.

The first ever teaching from the Buddha was the four noble truths. It was given to his five disciple at Sarnath. These truths are:

The noble eightfold path is the practices that the buddhists follow to liberate from the painful cycle of rebirth. It consists of eight practices and these are:

In Buddhism, the five moral precepts is basic ethics for lay people. In order words it can be taken as the important system of mortality that is practiced in day to day life. These ethics are:

Above mentioned believes are important in Buddhist society because it is the first step to understand Buddhism and to follow the path towards liberation from the cycle of rebirth. With confirming in these behaviors it is believed that once can generate good karma

Myths vs Reality of Buddhism

Even though there are many buddhist followers, there are still preconceptions. One of them is mentioned in the initial paragraph of this article. Some of the most common myths are:

There are other countable myths which proves people are still unaware about practices of Buddhism. But if a person wants to understand about Buddhism, he/she should forget these myths and start to learn core beliefs and practice it. This step will help any beginners to level up their knowledge in Buddhism and can lead their life accordingly.

Laughing Buddha is the fat bald laughing monk popularly known for his generous behaviour and optimistic life. But he is not Siddhartha Buddha. Actually, his name is Budai or Pu-tai, chinese monk.