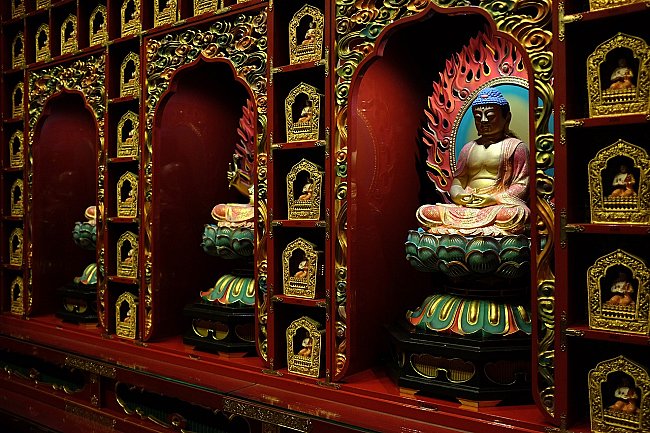 Dakini, spirtual form of energy and represents the liberation. Dakini is popularly depicted in female form riding on the white fox.

Vajrayana Buddhism is one of the multifaceted systems of Buddhism and one of the popular Buddhism teachings in Vajrayana is that even a figure with a monstrous and evil appearance is not necessarily evil. In Vajrayana, Buddhist monks are taught that they should be fooled by the appearance and must know the true form of a figure. Dakini is one of the popular figures in Vajrayana that describes the above the statement. Some forms of Dakini are known for its wrathfulness and evil appearance, but they are actually a manifestation of energy and depicted in the form of female.

In Vajrayana Buddhism, Dakini are represented as the form of spiritual energy and Dakini represents liberation. Dakini appeared in many legends of Buddhism, Tantrism, and Hinduism and so on. Dakinihad appeared in the form of Kali in Hinduism and is considered as the Deity who feeds on human flesh. In Vajrayana , Dakini was represented in various forms in a Three Roots, popularly known as Vajrayanaformulation of Three Jewels . Dakini had appeared as a vajra master who passed on the teachings of Vajrayana to the disciples. She also appeared as the meditational deity and as a protector who protects the transmissions of teachings to the disciples. 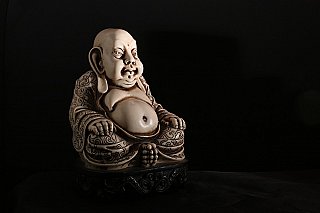 Prajnaparamita is considered as the secret class of Dakini and also represented the empty nature of reality.

Mandala is considered as the inner class of Dakini and is worshipped as the meditational deity.

The outer class of Dakini in Tibetan Buddhism is the physical form of Dakini herself.

The human form of Dakini is considered as outer outer class of Dakini and she is depicted as the teacher or yogi who passed on the teachings to disciples.

Dakini is classified in three different stages on the Vajrayana Path according to Dzogchen tradition. She is considered as the final stages. The first stage is the guru, where guru is represented as the figure with the realization of reality. The second stage is Devata, or popularly known as god. The second stage is the practice used for developing the state that realized the meditation after the realization of reality. The third stage is Dakini herself. She is considered as the source of all the methods and practices that relates the activities that correspond to the first and second stage of Vajrayanaaccording to Dzogchen tradition.

Appearance of Dakini in Japanese Buddhism