A group of monks meditating to Buddha during Buddhist New Year

The ecstasy of Buddhism is thoroughly and massively followed by majority of people around the world in many countries. While in some countries, Buddhism is a significantly existing religion since a very long time. In each country, Buddhism has its own history, traditions and religious aspects embraced according to the local culture. These countries holding different values celebrate Buddhist New Year on varying days of a year. It is due to; Buddhist New year is based on luni-solar Buddhist calendar which varies according to the time zone of a country and New Year falls in different dates. Buddhism following countries like Burma, Sri Lanka, Cambodia, Thailand, and Laos has extended the celebration of holidays New Year for three days. It is celebrated most importantly on the night of full moon which falls in every May. Whereas, Mahayana tradition has allocated the celebration of Buddhist new year rituals on the first full moon of January month according to Georgian Calendar. In context of Nepal as a part of celebration, Buddhism is appreciated during the birth date of Lord Buddha which falls in the month of May also called as Baisakh Purnima or Buddha Jayanti in native language. 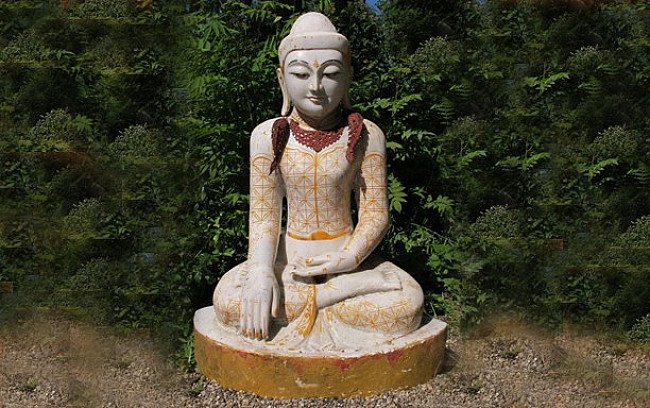 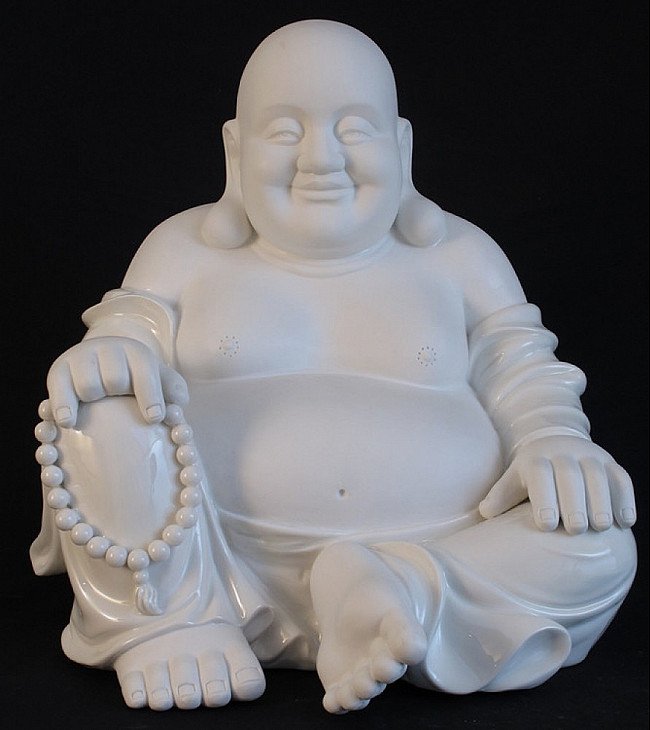 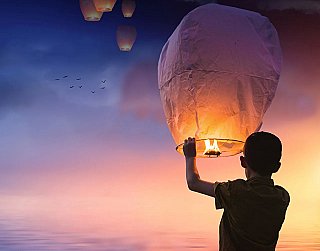 Despite different geographical locations, Buddhist New Year is celebrated great joy, splendor, cheering every citizen to live a happy and prosperous life. Apart from a private celebration, there are many events organized by local committee to cherish all the people of society with equal fun. So that no one will remain immune from having the pleasure of the new year observation. In Nepal, social celebration is organized by gathering all the Buddhist community, participating in the rally, hailing some holy chants in the flow of music. After then the devotees gathered in monasteries, offer prayers to Lord Gautama and serve all the delicious foods. Lots of preparation and efforts are made over a period of time collectively to ensure excellent and beguiling Buddhist New Year celebrations.

The Buddhist Calendar and the New Year

It’s the time to hover the new calendar replacing the old ones, the earlier time may have gone through some sorrows and joys but people invite New Year to bring us the new charm, happiness, mindfulness, prosperity and positive changes in life. People offer prayers in temples and monasteries to end the year peacefully and welcome a new time hopefully. Buddha statues are bathed in a ceremony and worshiped by devotees. Similarly other Buddhists gods are also acknowledged and candles are lighted in temples to honor these deities. People celebrate Buddhist New Year by cleaning their houses, visiting friends and relatives, exchanging greetings and warm love to each other. Delightful dishes are prepared in a conventional manner and served to all the family members.