Lumbini - A holy place in Nepal 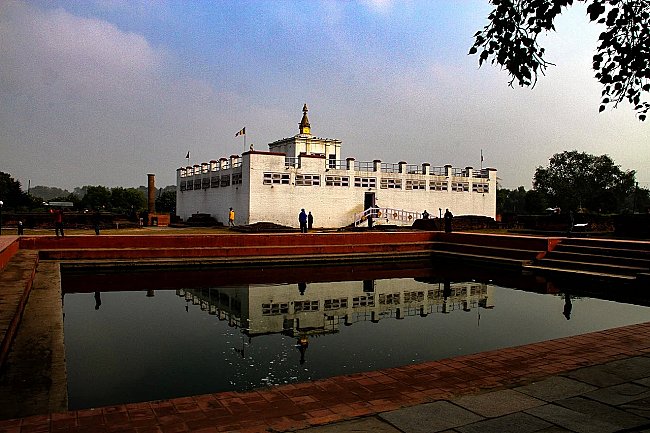 Lumbini is a Buddhist pilgrimage site located in Nepal

Lumbini is a Buddhist pilgrimage site, which is located in the Rupandehi district of Nepal. Lumbini is the place where Lord Buddha was born from Queen Maya Devi in 623 BCE. Lumbini is one of the four most important pilgrimage sites for Buddhists with other three being Kushinagar, Bodhgaya, and Sarnath. Lumbini has been the destination for the Buddhists around the globe because it is a place which is seen by great devotion by all the devotees. Lumbini was listed on UNESCO World Heritage site in 1997 as Lumbini is the birthplace of Buddha and holds important culture and heritage related to Buddha.

In Sanskrit language, “Lumbini” means “the lovely”. In Parinibbana Sutta, Lord Buddha himself authorized Lumbini for the four holy site of Buddhism. Lumbini is situated at the foothills of the Terai region of Nepal. During the time of Lord Buddha, Lumbini was a beautiful garden which was full of green and shady Sal trees. Lumbini was ruled mostly by Shakyas and Koliyas clans. The father of Lord Buddha, King Suddhodana, was the ruler at that time. Queen Maya Devi gave birth to Buddha in Devadaha while returning to her parent’s home under a Sal tree in the month of May. It is said that Siddhartha Gautama was born when Queen Maya Devi was standing by holding a branch of Sal Tree. The name of Gautama Buddha was Siddhartha before he attained “ Enlightenment ”. Prince Siddhartha had lived a life of comfort and entertainment far from the suffering and pain of the people. When he saw an old man during his visit to his kingdom, he felt uneasiness and thought about the suffering of the people in the life. So in order to find the answer, he left Lumbini and after 6 years of hardship and meditation, Prince Siddhartha finally attained “Enlightenment” and was called Gautama Buddha afterward.

In 249 B.C. Emperor Ashoka visited Lumbini and erected an inscribed stone pillar marking the birthplace of Buddha. The erected Pillar is known as “Ashoka Pillar”. But the existence of Ashoka Pillar in Lumbini was recorded by the account of Shui-Ching-Chu during the 4th Century.

Famous places to visit in Lumbini 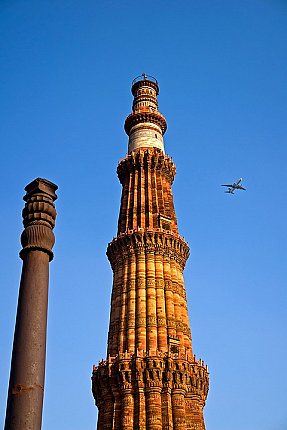 Lumbini is the holy site for all Buddhists. But there are other various sites that are quite famous and are the main attraction of Lumbini. They are:

To respect the birth place of Lord Buddha, Nepal’s Central Bank introduced a 100 rupee Nepali note which featured Lumbini on 2013.